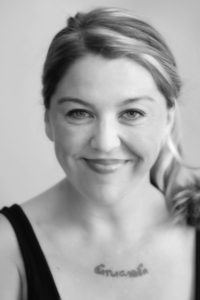 This year I worked on the Fourth of July which, as a newsie, means driving around the county to see what people are up to.

I wanted to get to each part and had mapped out an extensive route, beginning in the east and heading west with checkpoints along the way. I began in Bickleton for the town’s Patriotic Pig Roast.

The scenes heading out there were pretty typical: kids playing in the driveway; barbecue grills out front; flags flapping in the wind.

When I arrived, I spent some time taking pictures and listening to their prayer ceremony before a kid in a Cub Scout uniform caught my attention. He had bright red hair and stood about waist-high with big, splotchy freckles.

The first notes of the Battle Hymn of the Republic began and as he started singing, he’d pause periodically to plug his ears for the canon sound. Each time he realized the song wasn’t over and another verse had started, he would return to singing.

Watching him belt out: “Glory, glory, hallelujah..” in an impassioned, seven-year-old’s voice, I realized the only words I could remember were from summer camp when we changed the lyrics to have something to do with underwear.

In this memory I also realized that my patriotism left something to be desired.

Before the song, someone had read a letter from a female soldier on her third tour in Iraq.

She was missing friends and picturing everyone sitting around the barbecue, talking and laughing.

As I looked around I started getting hit by all these familiar but poignant images: two women huddled together under a sun umbrella; a cowboy reaching his arm around his wife; and a little boy asleep on his mom’s chest. It was all fairly arbitrary, but something was getting to me.

I looked back to the Cub Scout and then, right there at the patriotic pig roast, I began crying. Something had swept over me that I couldn’t quite pinpoint.

Monday, back in the office, I got a call from a woman with two sons in Iraq. She told me a story about how they’ve bumped into each other twice–once in Iraq and once in Kuwait.

As she dropped the names of all these foreign cities, it struck me how casual she was.

Not that her sons were in Iraq, of course, but with the way she referred to these places.

These cities, which to me sounded like news clips or sound bites, had become parts of her reality that sprang into casual conversation.

She said, “My sons bumped into each other passing through Baghdad last week,” like I would say, “I ran into my sister at the Sentry on Tuesday.”

Now, I’m not going to use much of the column to talk about the war in Iraq because, for the most part, we all agree. Even where our policy beliefs differ, no one is happy about 4,000 fallen soldiers. (As of July 5, records showed 4,036 U.S casualties, to be exact.)

Yet paradoxically, that horror is one of the things that draws us together as a nation.

More than the war even, or perhaps because of it, we are reminded of a connection that exists simply by virtue of a shared history, geography, and culture.

It’s like when you go to a different town or hang out with a different group of people and make a joke no one understands because it is based on a local reference. At that point, whether you’re in Baltimore or Timbuktu, you just want to get back to your people.

Along with these various sectors and subcultures, countries themselves have a national fabric that transcends beliefs and values, based on that shared history. This is true of every nation on earth.

It is what makes people hang their heads out of apartment buildings in Barcelona, screaming up the fire escape when their team wins a World Cup match, or why an entire nation holds candlelight vigils when a French citizen is kidnapped by Colombian rebels.

I suppose it is also why an American ends up teary-eyed at a barbecue with perfect strangers for no apparent reason.

People inside a country are connected to one another, for better or worse. Beneath our bickering and fighting, we share a common makeup and, like it or not, a certain amount of love.

To me, that awareness is what patriotism ought to be. 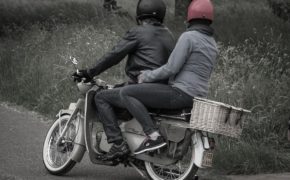 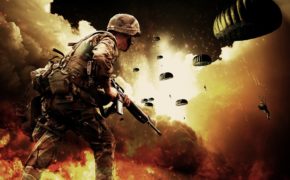 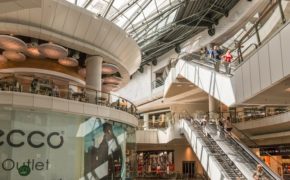 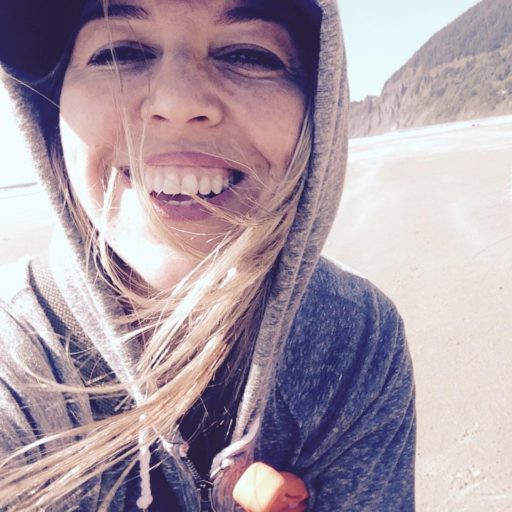