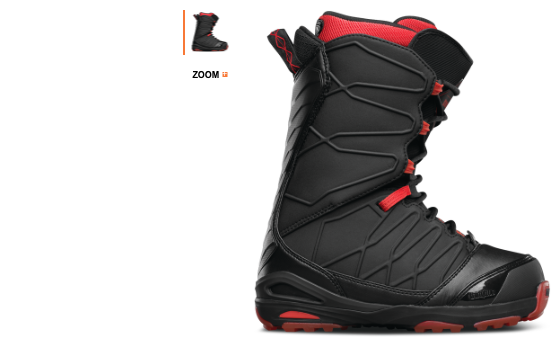 The Thirty Two Prime isn’t your beginner’s snowboard boot. This boot is for the tough, daring snow shredder that needs a stiff boot to absorb turns and stomp hard landings. Made with new and improved, cutting edge STI Evolution Foam, the Prime offers superior cushioning and cuts the weight practically in half. Thirty Two’s Evolution technology beats just about every other cushioning style on the market in terms of lightness and weight. That means more ease and grace as you execute tricks and turns. Beyond that, this year’s brand of Evolution Foam has taken an extra 15 to 40 off the weight of previous season’s models by getting rid of extra material to focus on design. A killer Power Wrap System offers custom lacing and the Prime’s outsole has G2 System Gel for shock absorption. The boot’s unique Tongue Tension System gives you extra leverage to get a snug fit that will lock in your heel and give you confidence to ride hard. It’s also equipped with a RECCO strip for avy rescue and a level 4P Fit system liner. A flex and fit rating of 10/10 makes this one of the stiffest winter snowboard boots out there. So get out and stomp that park and pipe with the Thirty Two Prime boot now!

Need a men’s snowboard boot that is stiff enough to absorb shock and keep you bombing hard yet light enough to add grace and comfort to the equation? You need the Thirty Two Ultralight! This stellar men’s snowboard boot is oozing with all the latest technology. With a polyurethane exoskeleton and STI Evolution Foam, it was designed in a pro lab to offer the lightest cushioning on the market.  With a flex rating of 7/10, it is on the stiffer side of boots, particularly around the tongue, yet it still gives you enough give you feel smooth and reactive. Thirty Two’s articulating cuff offers advanced shell construction to bolster performance and create a smooth, sturdy ride. This technology also minimizes shell distortion to hold the heel securely. A 3D Molded Tongue provides a custom fit and simple, fast lace-ups. Additionally, you maximize contact points with the ankle and heel to enhance responsiveness. The Thirty Two Ultralight features an inner ankle harness and comes with a peel-and-stick heel hold kit to customize your fit just right. Get the Thirty Two Ultralight snowboard boot today and shred your heart away in style!

The Thirty Two TM Two has been an all-mountain snowboard boot that pros and amateurs alike have been relying on for years. Designed for riders who hit it hard and log a lot of days on the slopes, these boots are built to last. With the 2011 Simon Chamberlain edition, you’ve got industry-topping STI Evolution Foam on the outsole to provide sturdy, full-fitting cushioning and extra comfort and warmth. With System G2 gel and an articulating cuff, the boot’s advanced shell construction maximizes performance and keeps your ride smooth and solid. The TM Two’s tongue Tension System adds leverage to tighten everything down and 3D molded fit makes it easy to cinch up.  The TM Two Chamberlain has a flex rating of 7/10, making it one of the stiffer boots out there but not so hard you can’t move around at all. Its sole has rubber grip to help you out on ice and you’ll stay warm with Thirty Two’s top-of-the-line quality and materials. If you’re on the prowl for a solid, top-rated men’s snowboard boot, the Thirty Two TM Two Chamberlain has what you need!

Are you a snowboarder who likes an all-mountain boot that can withstand hard stomps in the park but also give you buttery smoothness when surfing the pow? Take a look at the Thirty Two Lashed men’s snowboard boot! This advanced level snowboard boot offers medium degree flex (with a stiffness rating of 5/10) so you can feel sturdy but still have a little give. One of the best things about the Thirty Two Lashed is its weight. With STI Evolution Foam, you get all the support and comfort of other boots on the market but with reduced weight and padding. This minimization of materials guarantees lightness and a quick, easy fit so you can focus on your riding. The Lashed boot’s articulating cuff provides an advanced shell construction for extra durability and a quick lace. (Plus it has independent lacing eyestays for extra convenience). This system also offers less shell distortion to give you more consistent hold in the heel. Thirty Two’s 3D Molded Tongue technology customizes the boot to the contours of your foot while making it more responsive at the same time. Stomp out your next turns in the Thirty Two Lashed and we promise you won’t regret it! 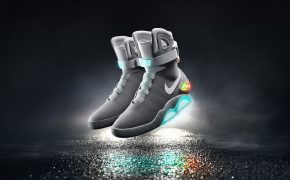 NIKE: How Do I Return My Nike.com Order? 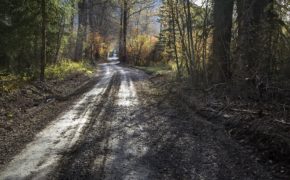 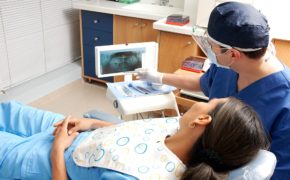